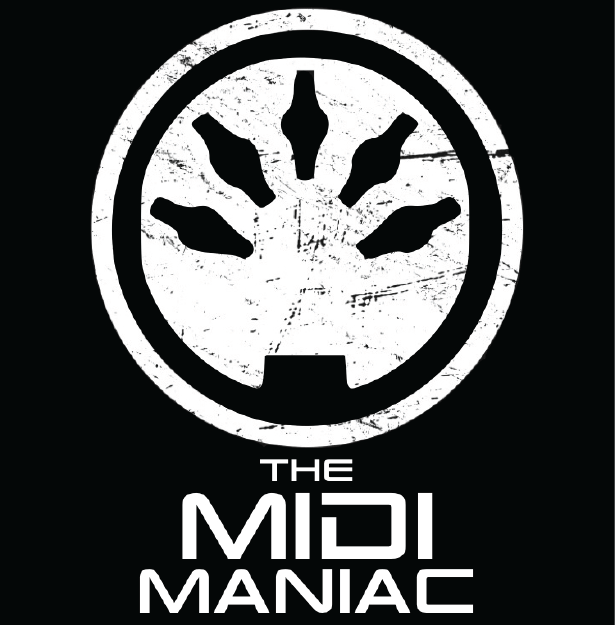 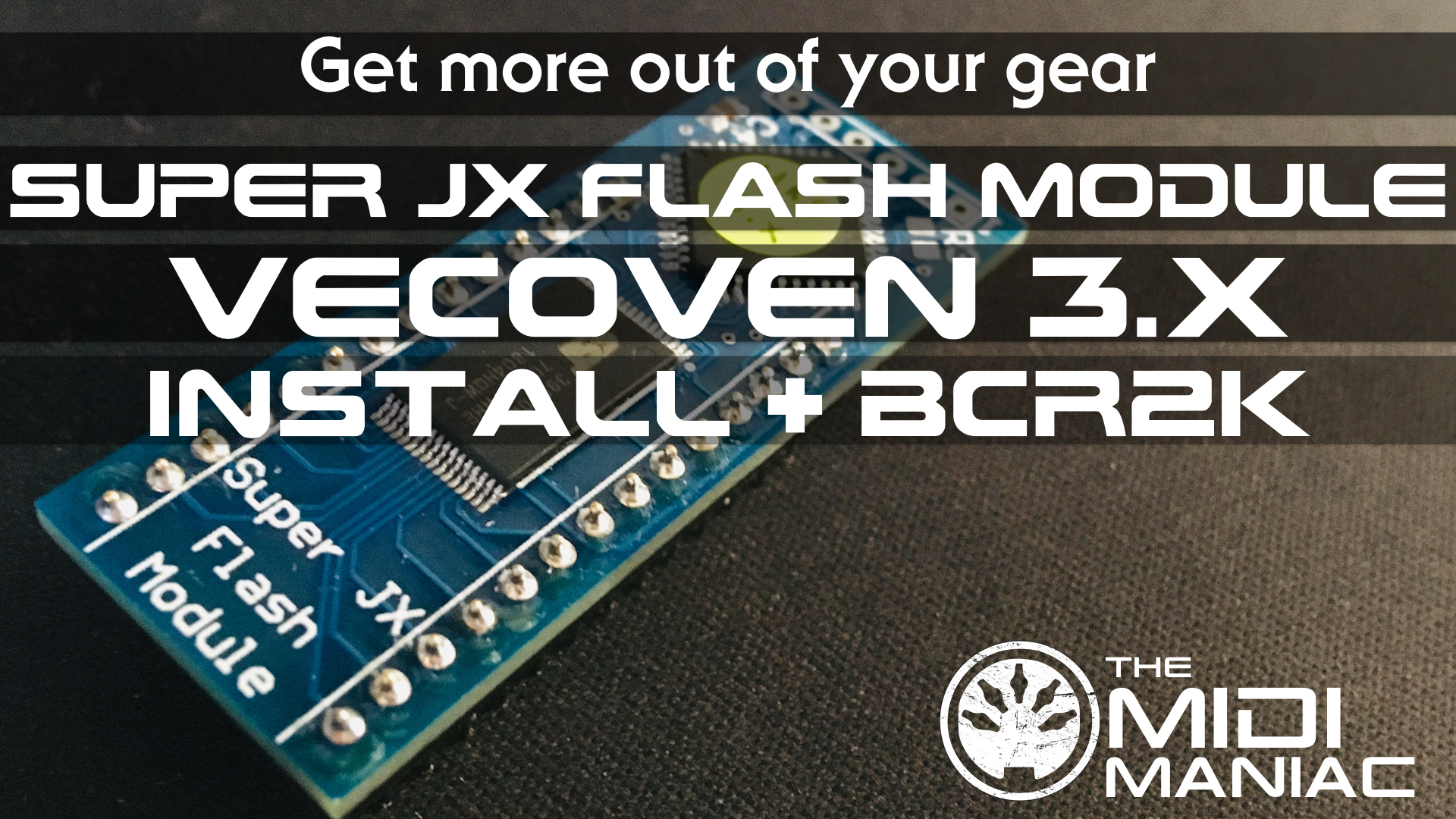 “The MKS-70 is an identical rackmount version of the JX-10 synthesizer. Released in 1986 it combines two individual JX-8P synth engines for an outstanding warm and analog sound which is used in many modern studios all over the world. It comes with onboard effects like Chorus and Delay and offers a wider range of programming using the optional PG-800 Programmer. This programmer is highly recommended for those who will be programming unique sounds since editing from the rack-face itself is cumbersome and tedious. The MKS-70 has a “chase-play” function which allows programmable delayed repeats of voices from either of its tone modules.” – Taken from Vintagesynth.com

With the Flash Module from Fred Vecoven the MKS-70 transforms in a super controlable analogue synthesizer due to adding sysex-commands to the functions. First the Flash Module had to be installed and I can admit that it was a breeze. Unscrewing the case, taking out the old chip and inserting the new one and I was good to go. Now I had OS 3.21 instead of 1.0 🙂 Ah…and access to 32 banks extra!

As the owner of a Behringer BCR-2000 I would love to have realtime control over the MKS-70. So, I downloaded and donated BC-Manager from Mountain Utilities and started to write sysex commands based on the manual found on the Vecoven website. The main point was to have it structured like the original PG-800 programmer for the MKS-70.

Yes, template done and now time to create a printable layout for the BCR. For this kind of jobs I use Keynote and then to have it copied to Illustrator. Printer printing, cutting knife ready and after some time I had it all ready: My self made template controller for the Roland MKS-70. Time to make some sounds with just turning knobs 🙂 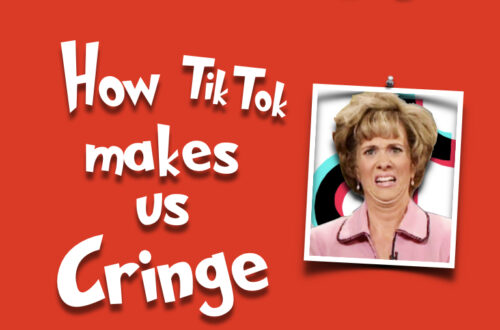 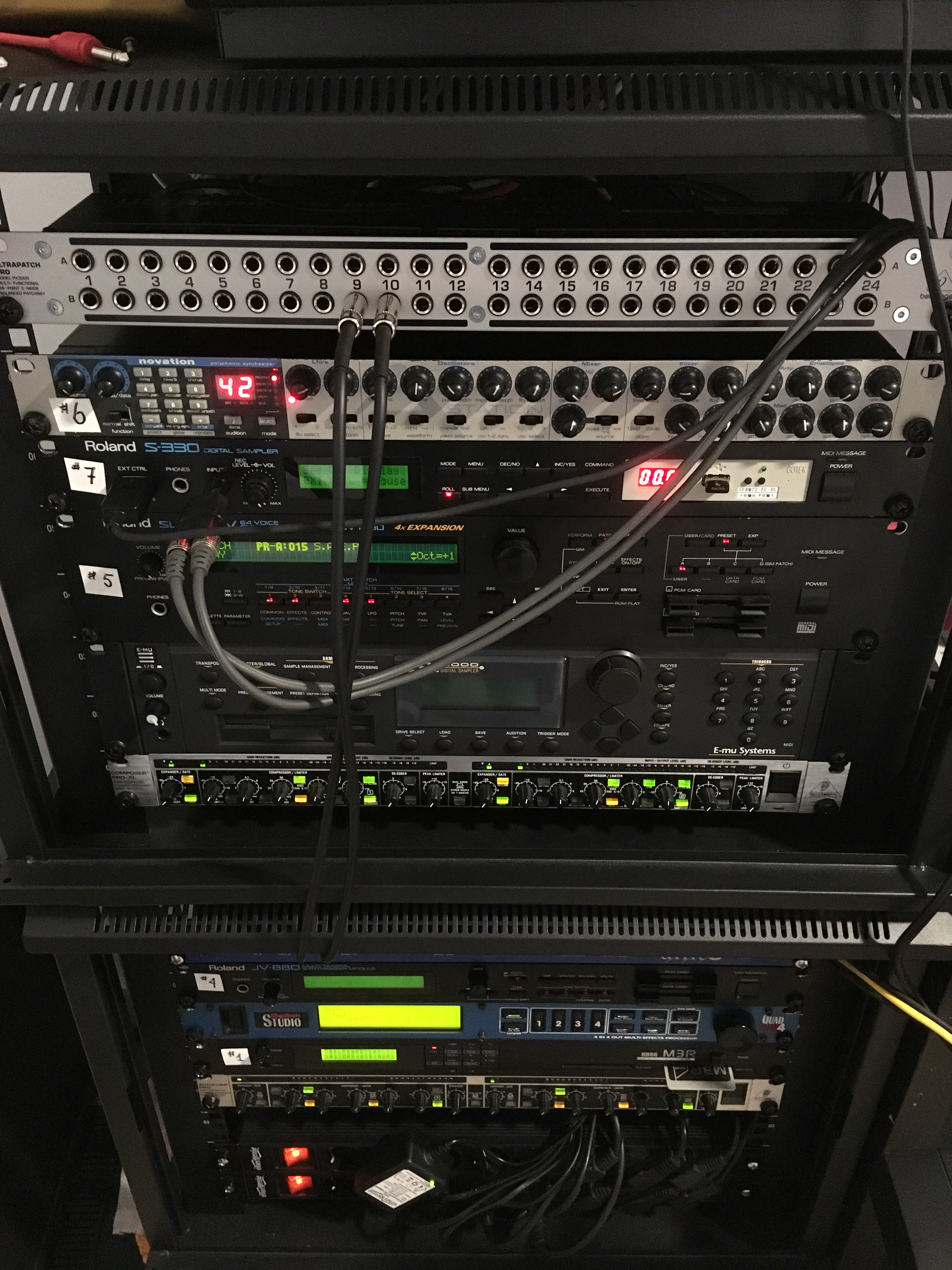